The Gold Standard of Surgical Care 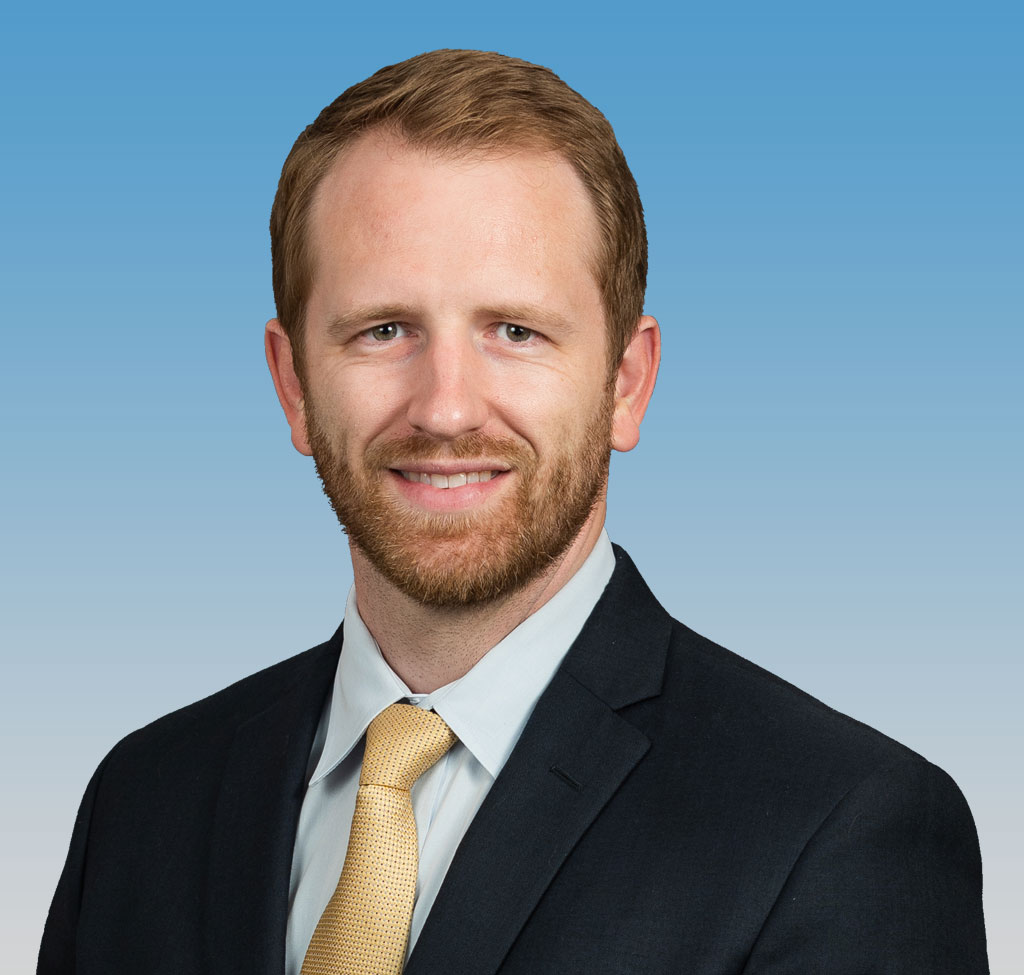 Dr. McKenzie grew up in North Central Texas, where he graduated as valedictorian of Callisburg High School. He went on to Baylor University, and graduated with honors as a University Scholar and member of Phi Beta Kappa Academic Honor Society. He was a walk-on for the Baylor Men’s basketball team, earning academic honors from the Big 12 conference. He received his medical degree from the University of Texas Southwestern Medical School in Dallas, Texas. Following medical school, he graduated from a five-year general surgery residency at Texas A&M Scott and White in Temple, Texas.

Dr. McKenzie joined Surgical Associates of the Mid-Cities in July of 2014. He is board certified in all aspects of general surgery, but his areas of interest include minimally invasive robotic and laparoscopic surgery; gallbladder and biliary surgery; surgery of the stomach, colon, and intestine; simple and complex hernia surgery; anti-reflux surgery; thyroid and parathyroid surgery; and surgery of abdominal solid organs.